Following the news item published on 20 January 2022, a third Advertising Standards Authority (ASA) ruling has been made regarding environmental claims.

On 26 January 2022, the ASA upheld four out of five complaints investigated on environmental claims being made by an oat drink company. The company in question made several comparisons between the CO2 and greenhouse gas emissions of plant-based diets, milk and dairy, and transport.

Although the oat drink company had gathered evidence that they believed substantiated the claims, the ASA found many of them to be misleading to consumers and in breach of multiple Broadcast Advertising code rules, including misleading advertising, substantiation, and environmental claims.

Whilst not specifically aimed at cosmetics, the result of these rulings demonstrates the type and depth of substantiation that is required when making environmental claims.

CTPA would like to remind members that when making environmental claims, they must abide by the Competition and Markets Authority’s Green Claims Code.  Further advice is available in CTPA’s Environmental and Green Claims Guidance. 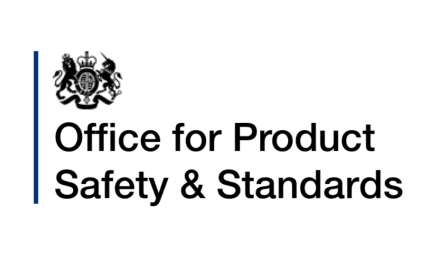 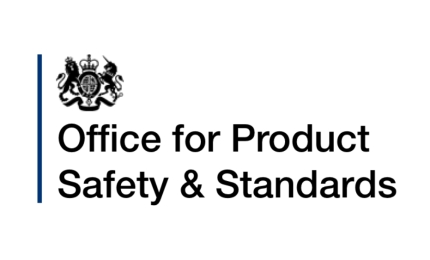 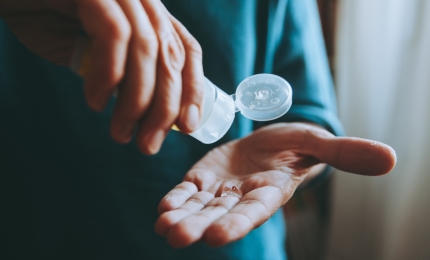 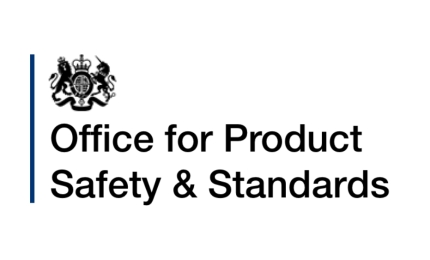 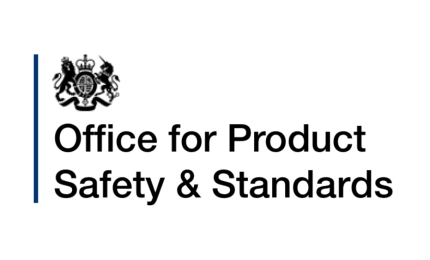 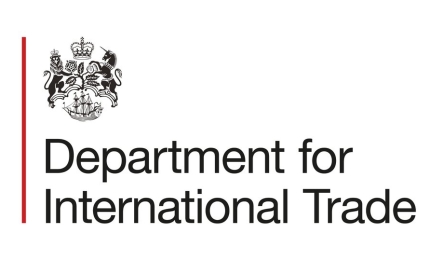 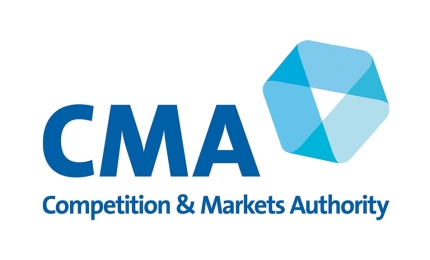 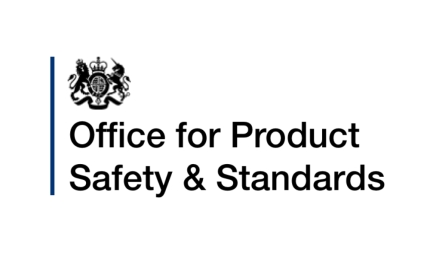 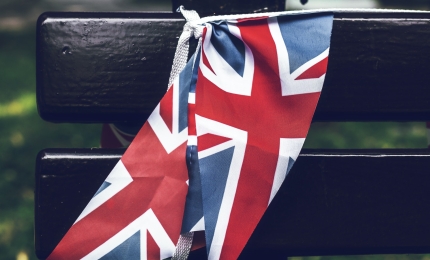