According to Article 13(1)(k) and (2) of the Regulation 12/2020 “Procedures for Submission of Cosmetic Notifications” which entered into force on 24 June 2020, the Indonesian authority BPOM requires a Good Manufacturing Practice (GMP) certificate for the cosmetics industry located outside the territory of Indonesia and the cosmetics industry located outside ASEAN countries with the following conditions:

If the GMP certificate cannot be issued by an authorised government official or recognised institution, then the importer must attach:

Currently, the UK Government does not issue GMP certificates and production licences for Indonesia, and only issues Certificates of Free Sales (CFS).  Therefore, CTPA engaged in the discussions with the UK Government to try resolve the issue.  The UK Government and its local team in Indonesia directly engaged with the Indonesian authority BPOM to try find suitable alternatives, and more recently, CTPA has been informed that BPOM will consider the GMP ISO 22716 certificate issued by an accredited certification body and the Companies House Certificate of Incorporation (CoI) as suitable documents to meet the requirements of their legislation.  The submission of the CoI would effectively replace the need to provide a production licence in the UK.

The UK Government also raised to BPOM the possibility of discrepancies of name or address between the two documents, and BPOM advised that both documents will be subject to verification and review as part of notification process each time, alongside the requirement for legalisation of the documents by the Indonesian embassy. 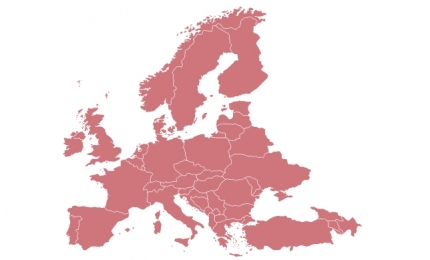 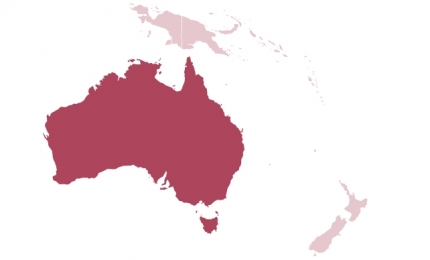 On 17 June 2021, the governments of the UK and Australia finalised the AIP. 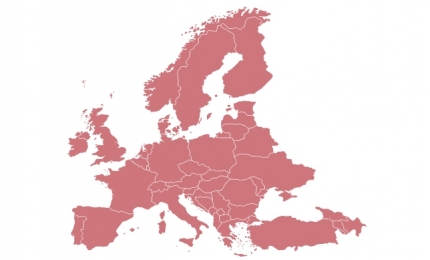 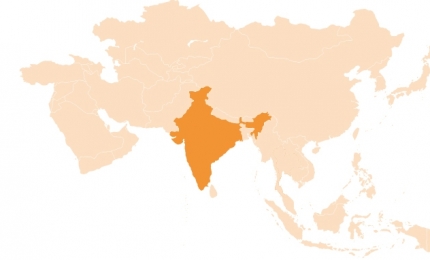 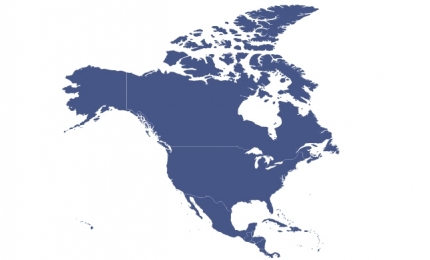 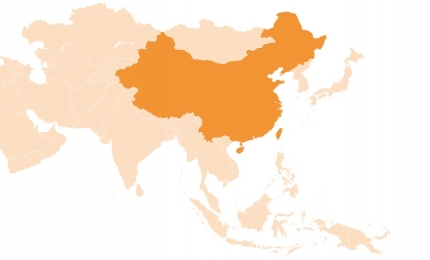