On 22 June 2022, the UK launched negotiations with the Gulf Cooperation Council (GCC), a political and economic alliance composed of six members, namely Bahrain, Kuwait, Oman, Qatar, Saudi Arabia, and the United Arab Emirates (UAE).  The first round of negotiations is expected to take place over the summer.

The GCC is equivalent to the UK’s seventh largest export market, and according to statistic sources used by the UK Government, consumers in the Gulf have significant purchasing power and appetite for UK products and services.

The UK Government published its strategic rationale for pursuing a Free Trade Agreement (FTA) with the GCC, setting up negotiating objectives for the UK-GCC FTA, and further details can be found on the UK Government website. 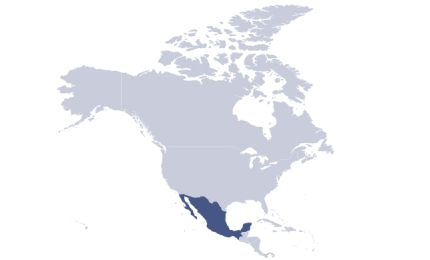 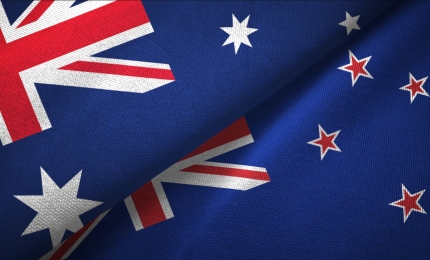 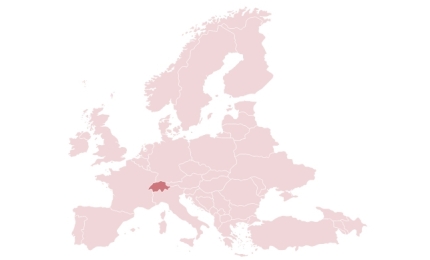 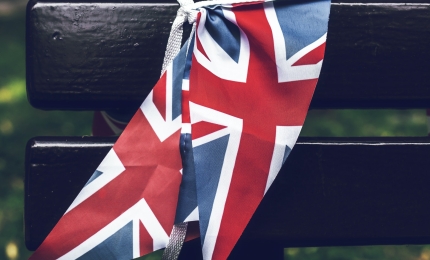 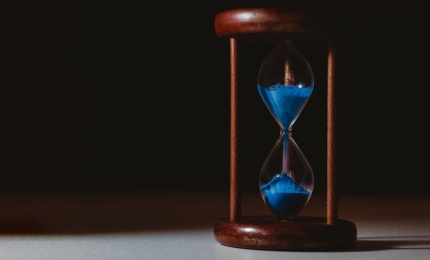 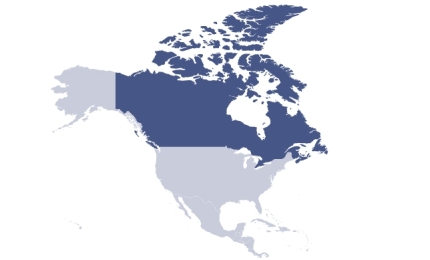 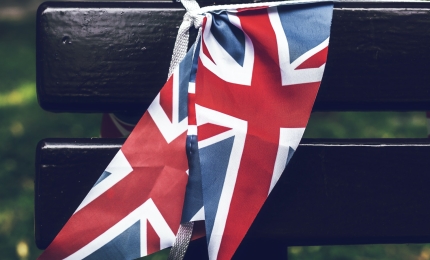 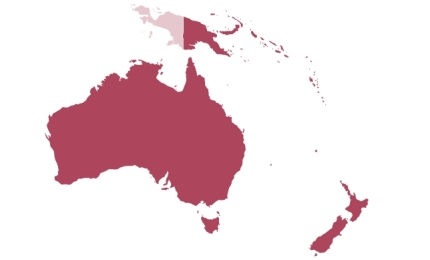 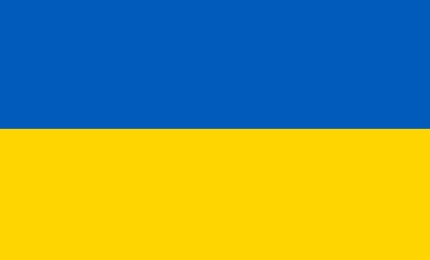 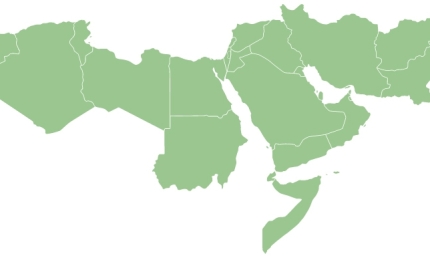 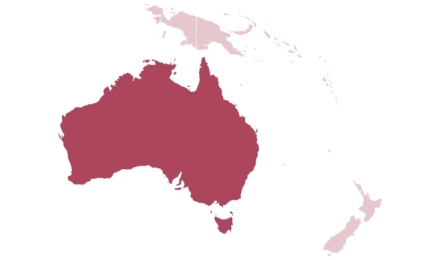 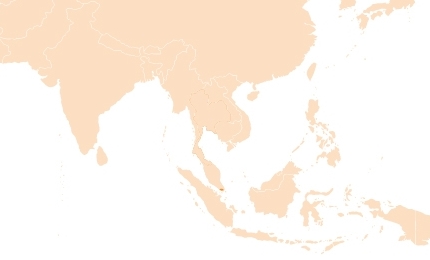