We are sad to announce that Sarahjane Robertson, Chief Executive, is to step down as CEO from Look Good Feel Better (LFGB).

Sarahjane Robertson has worked with the charity for nearly 20 years, initially as communications consultant and then CEO for the past 15 years, leading the charity to its current position of broad based cancer support for women, men and young adults across the UK.

Sarahjane commented: “Look Good Feel Better has been a huge part of my life for many years and I’m proud to have worked with some amazing people to grow our unique service offering through 24 to over 140 cancer support centres. The past 17+ months have been incredibly challenging and uncertain for most charities but one thing we were absolutely sure about – COVID-19 may have put a stop to a lot of things but, sadly, not cancer. Our beneficiaries were telling us that they felt even more isolated, forgotten and frightened so within two weeks of the first lockdown we’d developed, trialled and launched ‘virtual’ support. Throughout the pandemic we’ve been bringing groups of people together on zoom and the response has been overwhelming. We have expanded our support to include hairloss/wigs/head coverings; nail care; ‘chair’ yoga and pilates and body confidence/styling. As we’re now starting to run live sessions again and have completely reinvented the charity I feel it’s time for me to step down, take a breather and consider new personal and professional opportunities.”

Geoff Percy, Chairman of the Look Good Feel Better Trustees said “Sarahjane has led Look Good Feel Better through a period of impressive growth with 170,000 people in the UK having benefited from the services of the charity during her tenure. On behalf of the Trustees I would like to take this opportunity to record our thanks to Sarahjane for all her effort and commitment – a view that will be echoed by all those in the Industry who know her.”

Dr Emma Meredith, CTPA’s Director-General, said “Sarahjane has been an inspiration to many during her time with LGFB and is to be congratulated on leading the charity through the worldwide pandemic to be fit and ready to take on the challenge of meeting more cancer patients both virtually and face-to-face. We would like to wish her every success for the future.” 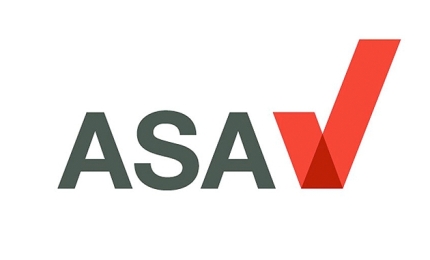 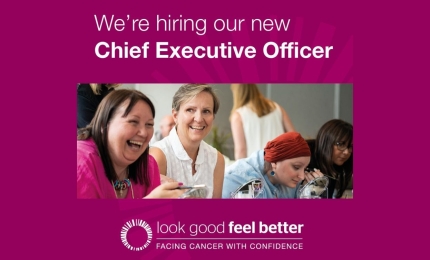 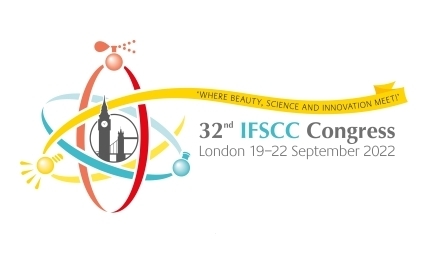 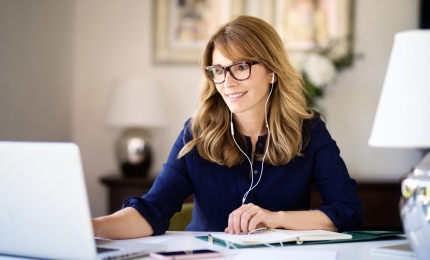 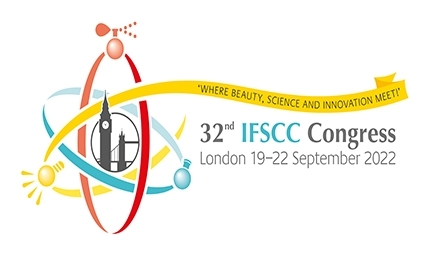 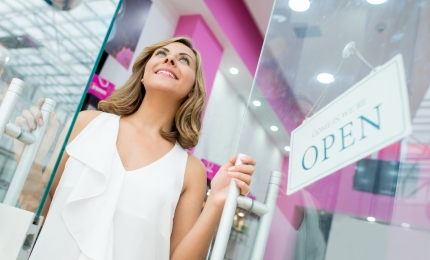 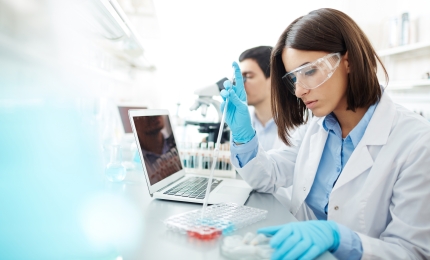 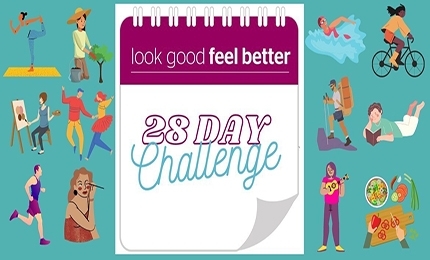 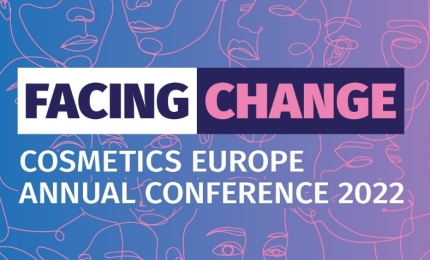 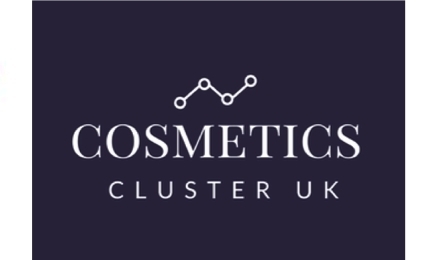 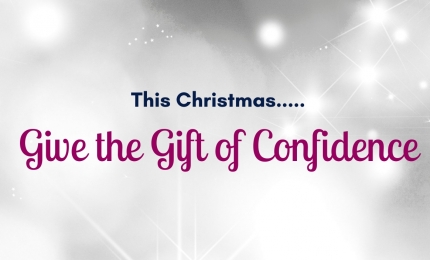 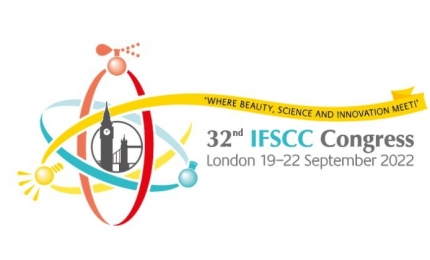 The Society of Cosmetic Scientists (SCS) has issued a Call for Papers for the 32nd IFSCC Congress that will be held in London from 19-22 September 2022.