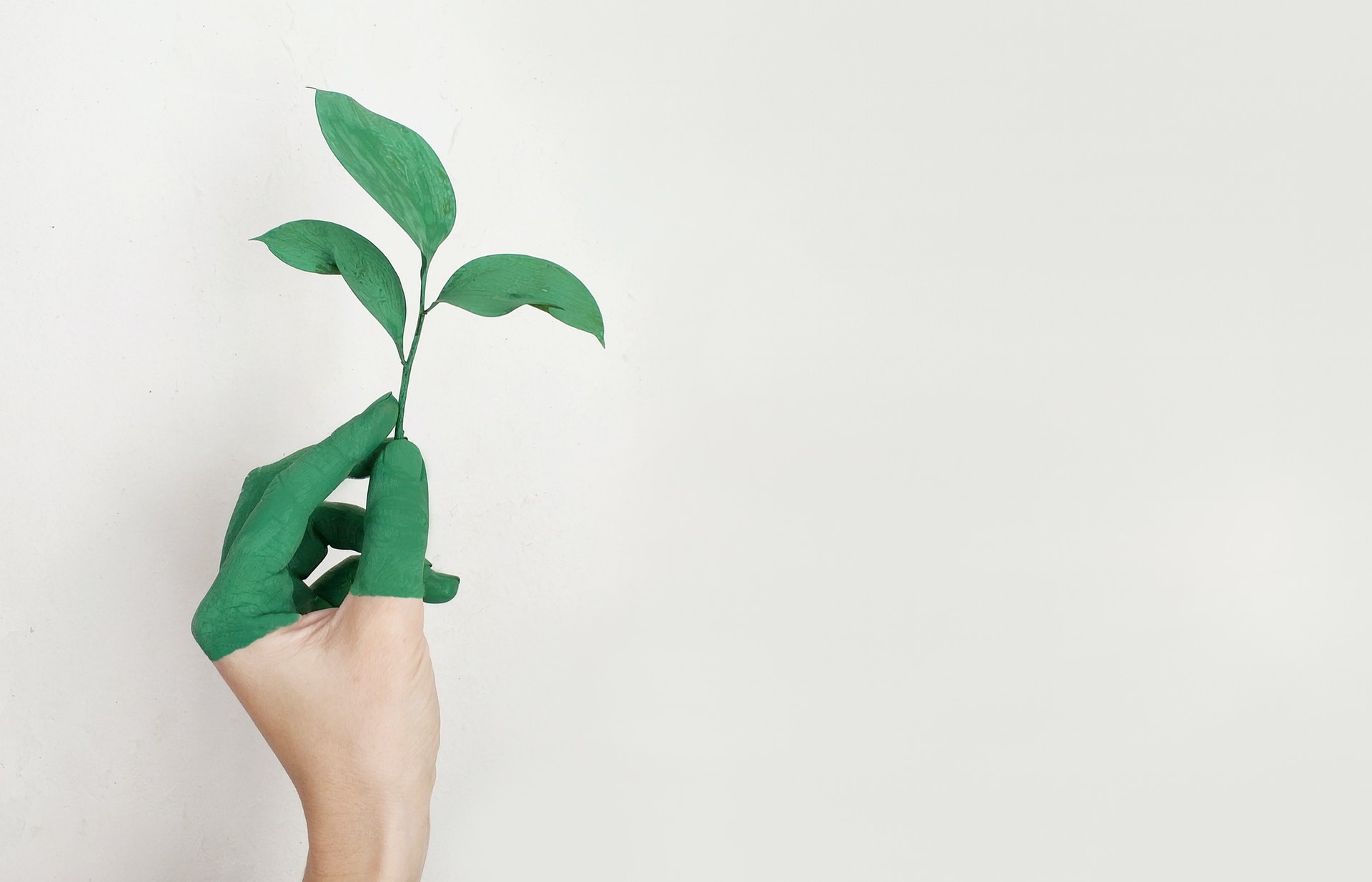 See the Contents for all available Sustainability Hub pages.

Convention on Biological Diversity and the ABS Regulation

The cosmetics industry is very innovative and uses many ingredients derived from genetic resources from plants, animals or microbes.  The use of these raw materials triggers the requirements of Access and Benefit Sharing Regulations across the world. These requirements implement the principles of the “Nagoya Protocol on Access to Genetic Resources and the Fair and Equitable Sharing of Benefits Arising from their Utilization (ABS) from the Convention on Biological Diversity”, commonly referred to as the Nagoya Protocol.

The Convention on Biological Diversity (CBD), which entered into force on 29th December 1993, is inspired by the world community’s growing commitment to sustainable development. It is a multilateral treaty and has three main objectives;

To date the CBD has been either ratified, acceded to, approved or accepted by 196 parties. Further information on the convention can be found at: www.cbd.int/convention.

The Nagoya Protocol was adopted on 29 October 2010, during the Biodiversity Summit which took place in Nagoya, Japan. The protocol came into force on 12 October 2014, 90 days after the signature by the fiftieth country, State or organisation. It was signed by the European Council on behalf of the European Union in June 2011.

Implementation of ABS into UK and EU law

The UK has signed and ratified the Treaty.  However, the UK has chosen not to exercise sovereign rights for accessing its genetic resources under the Nagoya Protocol. Companies may need to comply with other UK legislation, which should be considered prior to any collection of sovereign UK genetic resources.

More information on the UK requirements can be found here.

The EU ratified the Treaty through the process of 'approval' on 16 May 2014 and became a Party on 12 October 2014. A Regulation on Access to Genetic Resources (ABS Regulation) was adopted on 16 April 2014 ((EU) No 511/2014) and applies to products placed on the EU market which contain genetic resources and/or are based on traditional knowledge associated with the genetic resources.

Members can access further information in the CTPA Biodiversity Reference Zone.  Publicly available guidance is available from the EU Commission and UK Government. The EU Commission also published updated advice as part of a Commission Notice and two Annexes, Annex I giving an overview of the conditions for the applicability of the EU ABS Regulation, and Annex II providing additional details on the concept of utilisation (R&D) covering specific sectorial aspects.

The UK Government provides a self-assessment tool, which is aimed at helping users to understand their requirements and record information relating to compliance, this tool can be downloaded from here.

Many of the naturally derived ingredients used in the cosmetics industry have been available for many years and as such are not subject to these regulations, because they were accessed before 12th October 2015.

The Nagoya Protocol defines "derivative" as "a naturally occurring biochemical compound resulting from the genetic expression or metabolism of biological or genetic resources, even if it does not contain functional units of heredity."

Help for the cosmetics industry

Cosmetics Europe issued a Guidance Document for the Cosmetics Industry in May 2019, this can be found at

IFRA (The International Fragrance Association) in conjunction with IOFI (International Organisation of the Flavour Industry) published a series of guidance documents, in April 2020. Copies of these can be downloaded here.. Also available on this link is a recording of a webinar they held in May 2020.

The UK Government has also issued guidance, although not specific to any industry, and has appointed the Office for Product Safety and Standards (OPPS) to enforce the regulations in the UK, see https://www.gov.uk/guidance/abs

Other articles of interest

The CBD published an article entitled Bioscience at a Crossroads – Access and Benefit Sharing in a Time of Scientific, Technological and Industrial Change – The Cosmetics Sector, this is downloadable from https://www.cbd.int/abs/doc/protocol/factsheets/policy/abs-policy-brief-Cosmetics-web.pdf

The CBD also have a Fact Sheet on Cosmetics and The Nagoya Protocol, see https://www.cbd.int/abs/doc/protocol/factsheets/policy/ABSFactSheets-Cosmetics-web.pdf

A number of useful links are available at https://ec.europa.eu/environment/nature/biodiversity/international/abs/