This report was published in June and covers four 'themes':

The report makes a total of 14 recommendations.

Regarding theme 1, the 'Wallpaper' of children's lives, of 846 respondents, 63 specifically mentioned sexual imagery in advertisements for perfume.  There was particular reference to on-street advertising and the fact that members of the public, including children, cannot control their exposure to it as well as concern over how men and women in these advertisements are often portrayed in highly sexualised ways and shown in stereotypical gender roles.  It was felt that this put pressure on children and young people - both boys and girls - to conform to certain body shapes and 'looks', and to particular gender roles.  Quotations in the report include:  “Advertising for perfumes is almost always of a sexual nature” and “Perfume adverts are particularly inappropriate as they often include semi-naked women or couples”.

CTPA has developed a response to the Bailey Report. The CTPA statement can be downloaded here.

The report can be downloaded from:  https://www.education.gov.uk/publications/standard/publicationDetail/Page1/CM%208078 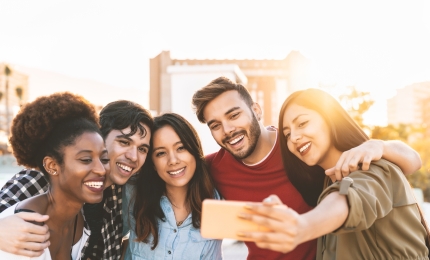 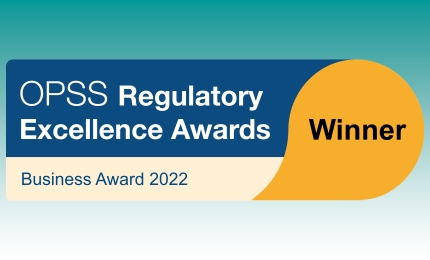 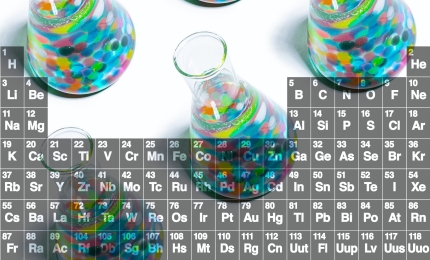